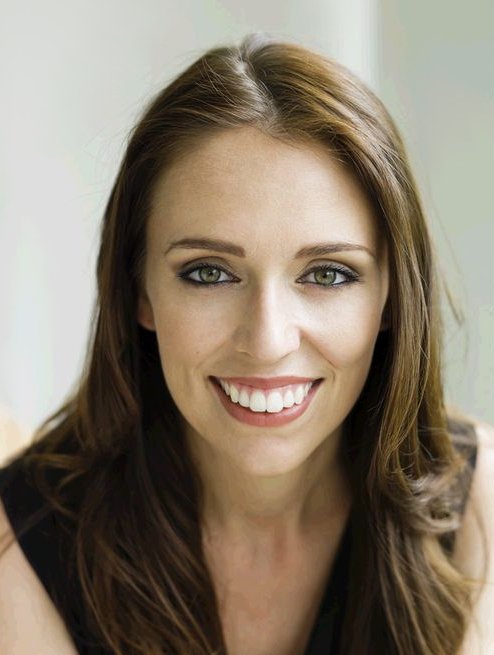 There has been lots of great commentary on the recent NZ election. Jennifer Lees-Marshment and Edward Elder from the University of Auckland are just two amongst many interesting pieces being written about “Jacindamania” sweeping the nation.

So this is just my take from a narrow FOMO. Or the south approach. After all I like to keep these pieces short and sweetish.

Firstly can National and Bill English stop the momentum? And if so how?

They can’t stop the momentum but they can slow it. They have to stop the negative talk and get back to talking about what they do well. What they have done well. And yes, they have done things very well.

When John Key stepped down last December he handed Bill English the keys to a Ferrari. A budget surplus the size Australia hasn’t seen for years, built on an increase in the tax base partly delivered through an increase in the GST, a booming housing market, even with the earthquake rebuilds, and of course tourism and dairy industries bringing in hard earned foreign income.

What Bill English now offers seem like a second hand farmers ute, which is exactly what Labour wants. The more he bashes Labour, the more he helps with their narrative and destroys his own. It is a classic knee jerk conservative reaction to Labour strategy.

Labour anticipated and hoped for this though as with a new leader who had no policy initiatives of her own to point to due to the speed of her ascension into the role they had to instead of rely upon differentiation being built around vision more than substance.

And this is what Labour have done well through Jacindamania – they created a clear vision that resonated well with their target markets and fitted Jacinda’s profile in a natural and authentic way that instantly created that stark contrast that they could then use to highlight the weaknesses of National and the PM.

That stark contrast between the leaders and parties has helped Labour in some important ways that National has been slow to respond to for whatever reason. When Jacindamania really started to take hold National misunderstood what exactly that means in 2017.

FOMO (Fear of Missing Out) started to feed momentum. And that momentum was positive. A good story. And who doesn’t want to be part of a good story, especially if the feedback on social media is any guide.

The social price for being a Labour supporter went quickly from a negative to a positive. Even Jacinda’s bodyguard developed a cult following more powerful than the PM’s on pizza night.

Politics when is at its most powerful is about positive stories. Triumph at great odds against whatever, a leader who appears to rise from the people to become someone who represents the majority, with the policy/product portfolio to match. Someone we can identify and connect with, the aspirational beacon.

John Key had that but undoubtedly it started to fade and I think even he would have struggled against the Jacinda phenomenon. Other examples of the aspirational leader done well are Kevin Rudd in Australia, Obama in the US, and David Cameron in the UK.

But going negative does not stop the aspirational leader. If anything you are now saying you can’t offer that. You offer only either more of the same, usually perceived to be negative, or worse. When contrasted with someone who doesn’t do this then the momentum only speeds up, not slows down.

Instead the Nationals story is lost, thrown into the electoral fires of Mt Doom. Their chances of getting back early control of the narrative were lost on trying to stop what too many have now invested in instead of countering with their own aspirational stories.

Then there was the distraction over a policy v people debate. This is 2.0.1.7. Everyone is busy. No one outside the political bubble is going to remember policies that well. Broadly perhaps, especially when tied well to a connected and energised leader where that fit works. Otherwise no. No one can even remember what was on Facebook yesterday let alone the name of their local MP. Or someone on the party list. But they do not want to suffer from FOMO.

So play the same game. Simplicity, clarity and confidence equals a message people can connect with easily and readily. And yes, positive. When was the last time you heard anyone say “I can’t wait to hear something negative?” or “I wish politics had more negativity?”

If National did this then some pressure may fall back on to Labour, which may see them over promise to try and keep the momentum up, or get caught out on a policy area that could then highlight the strengths of incumbency with National and their track record in government.

Regardless there is no FOMO on negativity. Only on being part of something unique, positive and inspirational. And this is why Jacindamania may very well hand Labour a remarkable election win next week unless Bill can start banking some positives and leave that image of National now being a dodgy second hand ute behind.